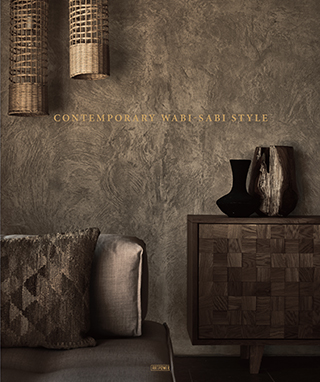 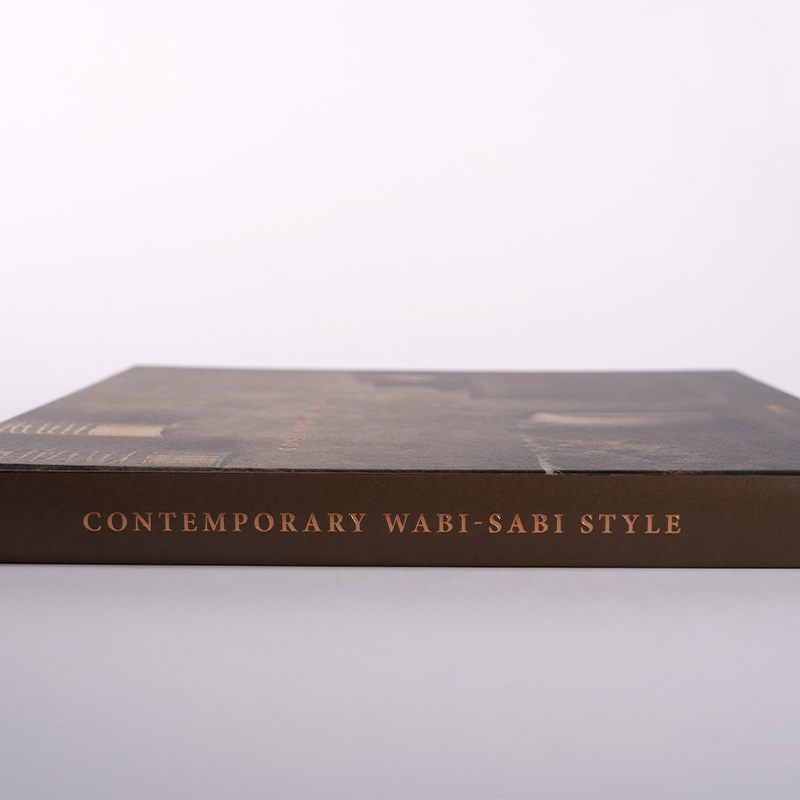 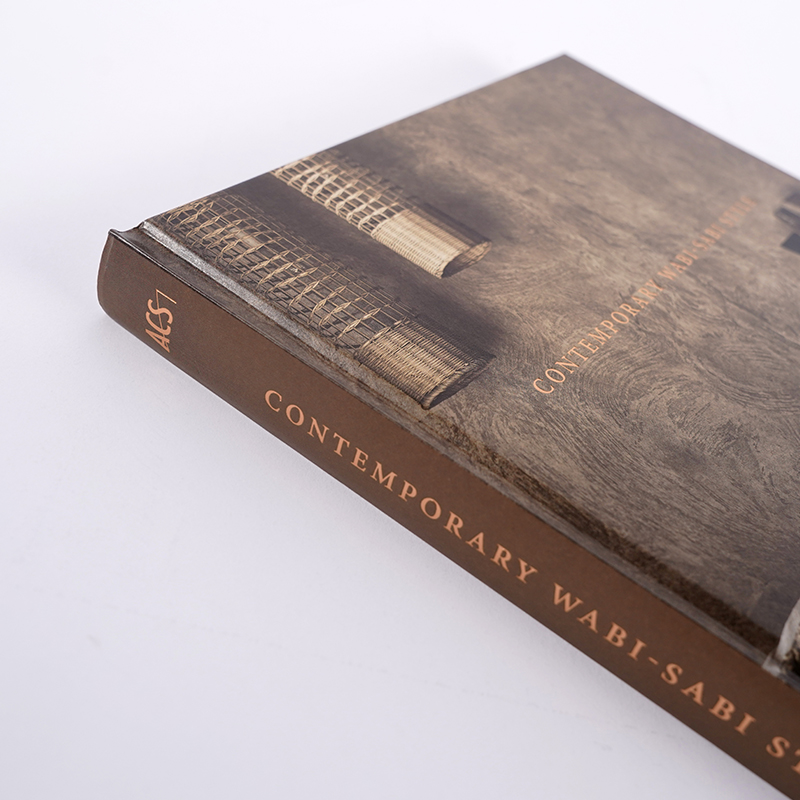 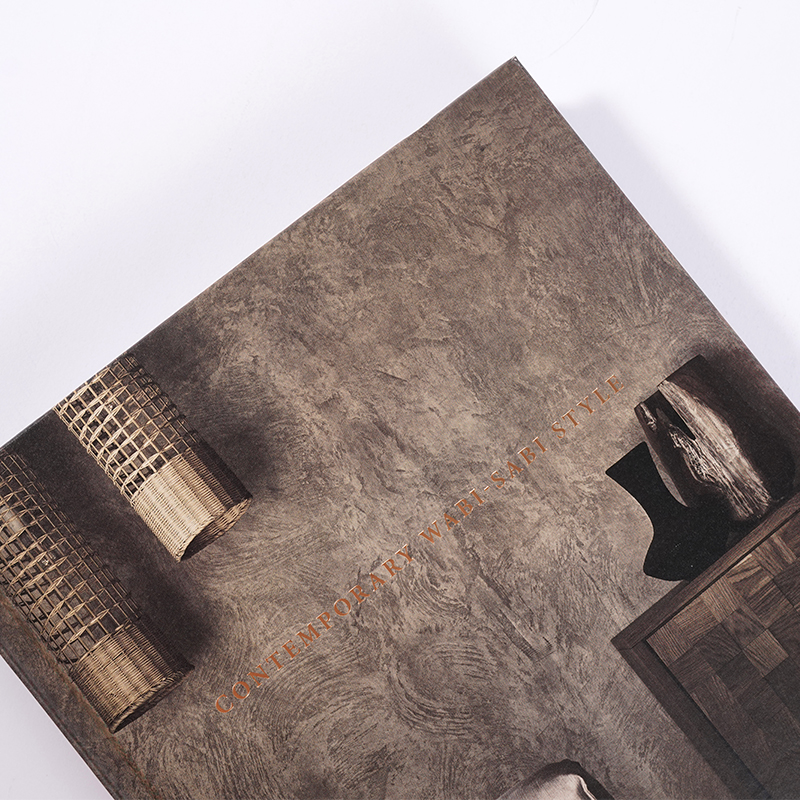 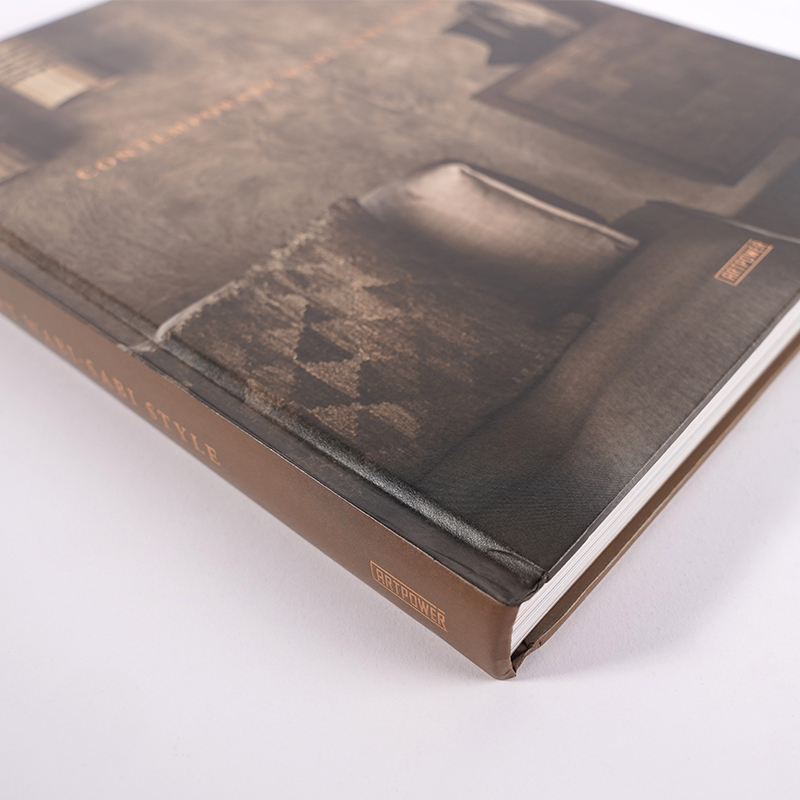 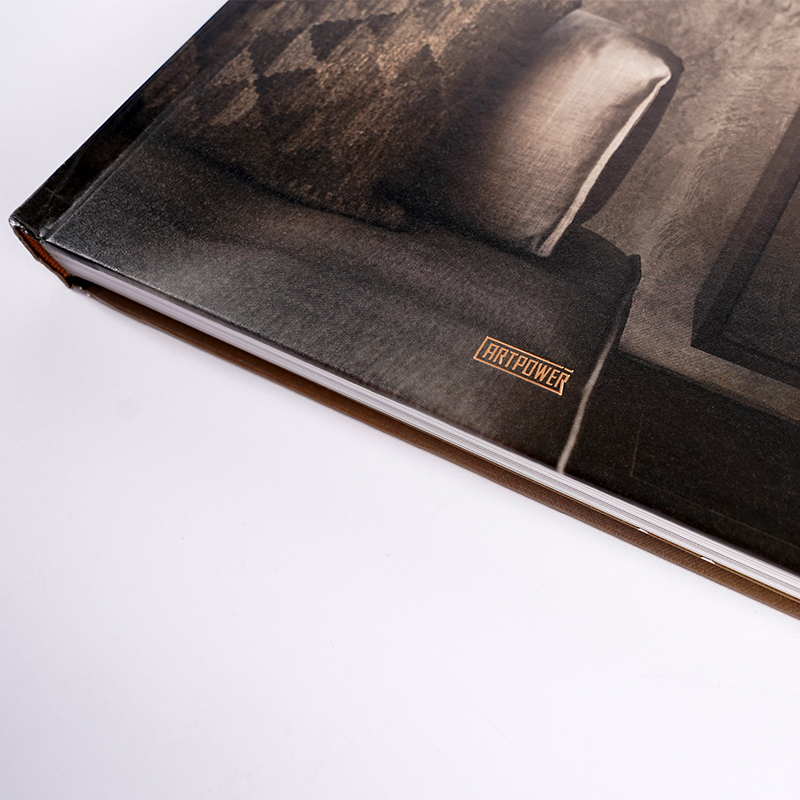 In recent years, Japanese minimalism has become an emerging design force, and the essence of the wabi-sabi aesthetic, the core of traditional Japanese aesthetics, is a simple beauty that can stand the test of time. Based on the concept of “not stripping away its rhythm”, designers have “transformed” the traditional wabi-sabi style to create a modern wabi-sabi that is more in tune with modern aesthetic sensibilities. From the “No.1 tennis beauty” Maria Sharapova and American socialite Khloe Kardashian, to the domestic winner of the Asian Hotel Design Award, both Downhill-Merry....... Wabi-sabi has become one of the hottest styles of the moment.

This book features over thirty wabi-sabi style projects from around the world, ranging from commercial spaces such as hotels, showrooms and restaurants to residences, and showcases the use of wabi-sabi elements in contemporary interior design. It features the work of influential designers in the wabi-sabi genre, including Ukrainian designer Sergey Makhno and German interior designer Annabell Kutucu, as well as the designers’ own wabi-sabi houses.

1. A collection of modern wabi-sabi projects from around the world, looking at how different designers have played with elements of the same style.

2. The book breaks away from the traditional “shabby, old, and broken” nature of wabi-sabi and redefines the style by incorporating modern design techniques for better reference, enjoyment, and practicality.

3. The book’s layout is simple and clean, with transitional pages designed to incorporate elements of Japanese dry landscapes and the overall colour palette of earthy tones common to the wabi-sabi style.

4. With a foreword by Ukrainian designer Sergey Makhno, he explains how the Japanese aesthetic of wabi-sabi inspired thinking about the meaning of life and led him on his own design path. 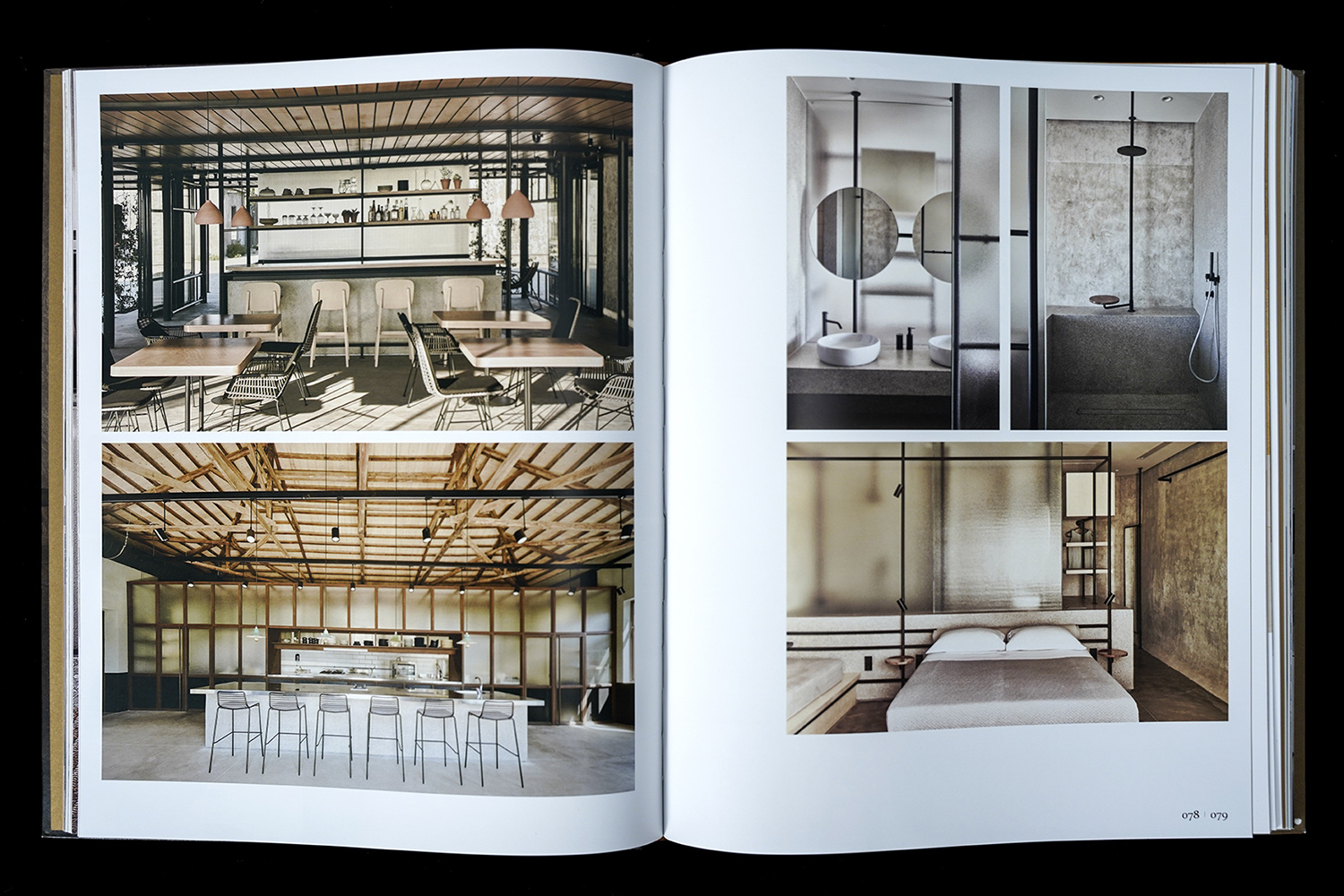 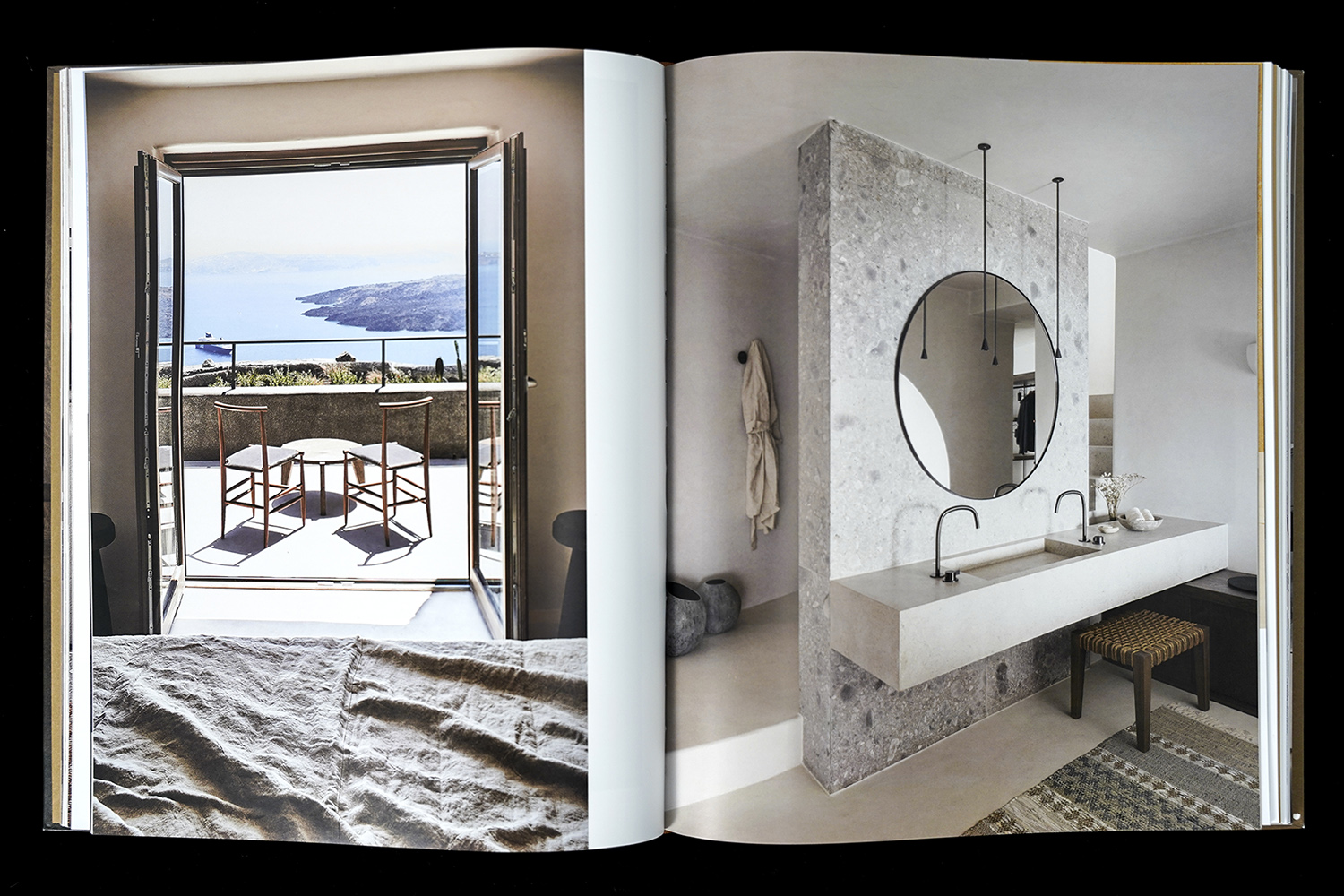 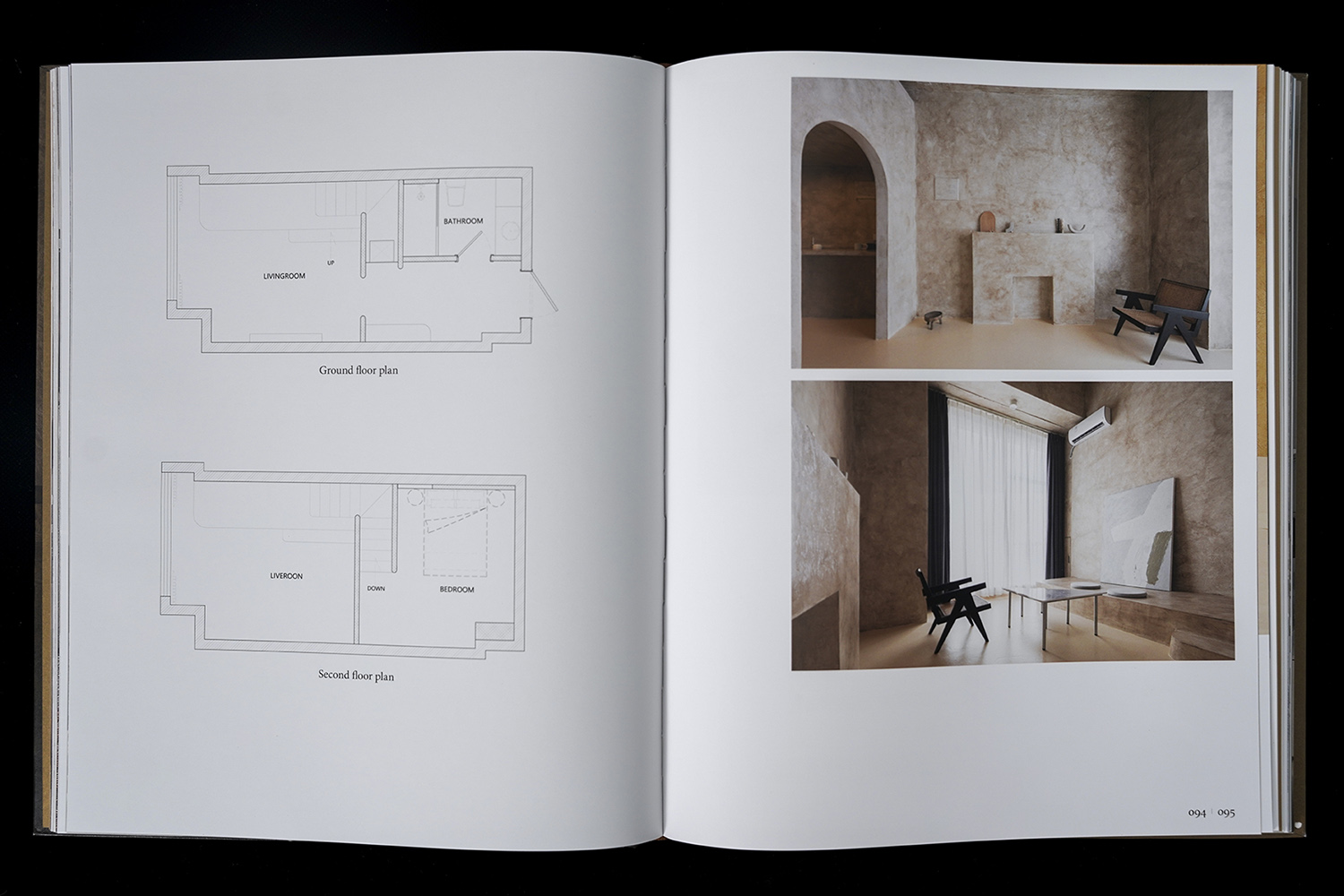 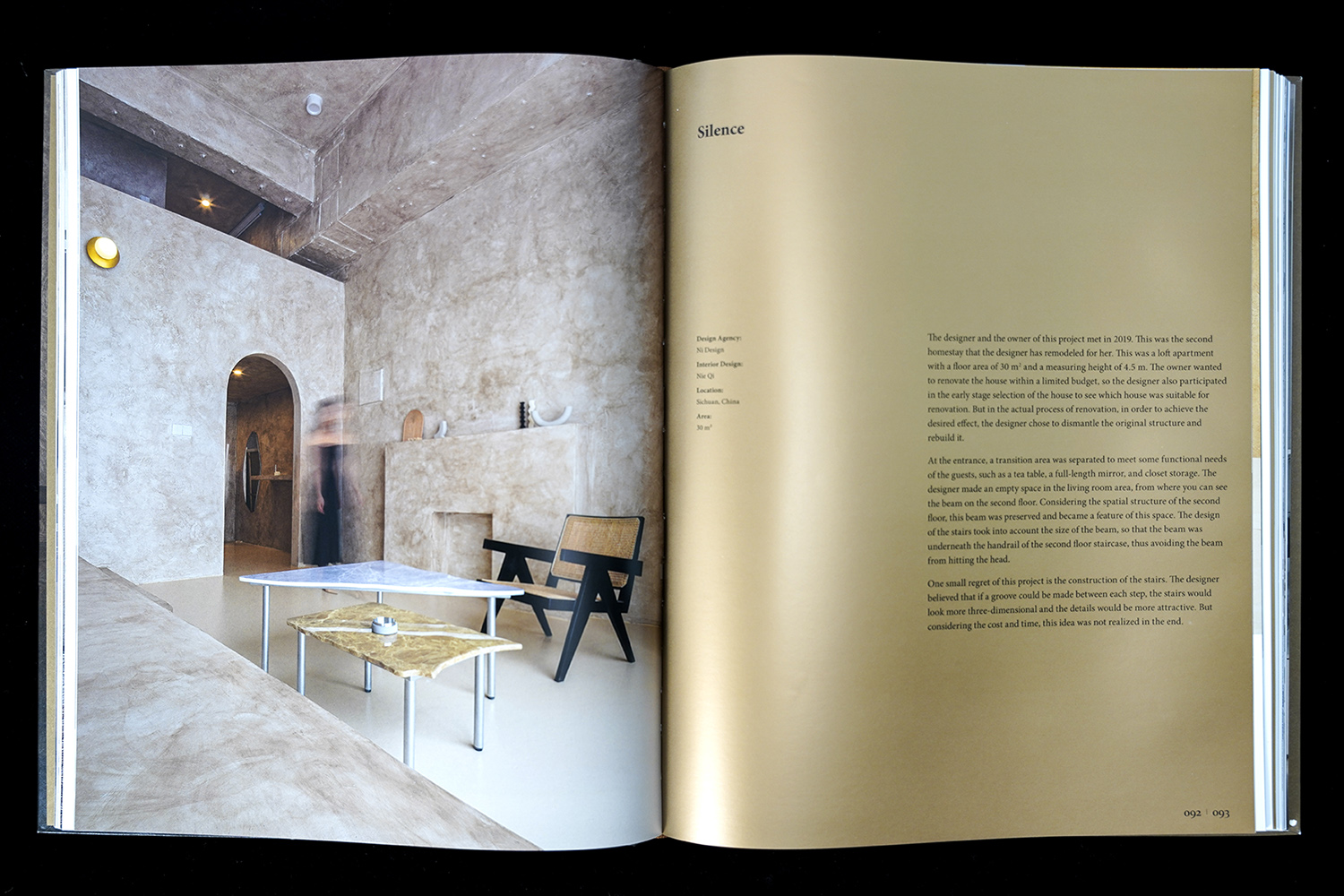 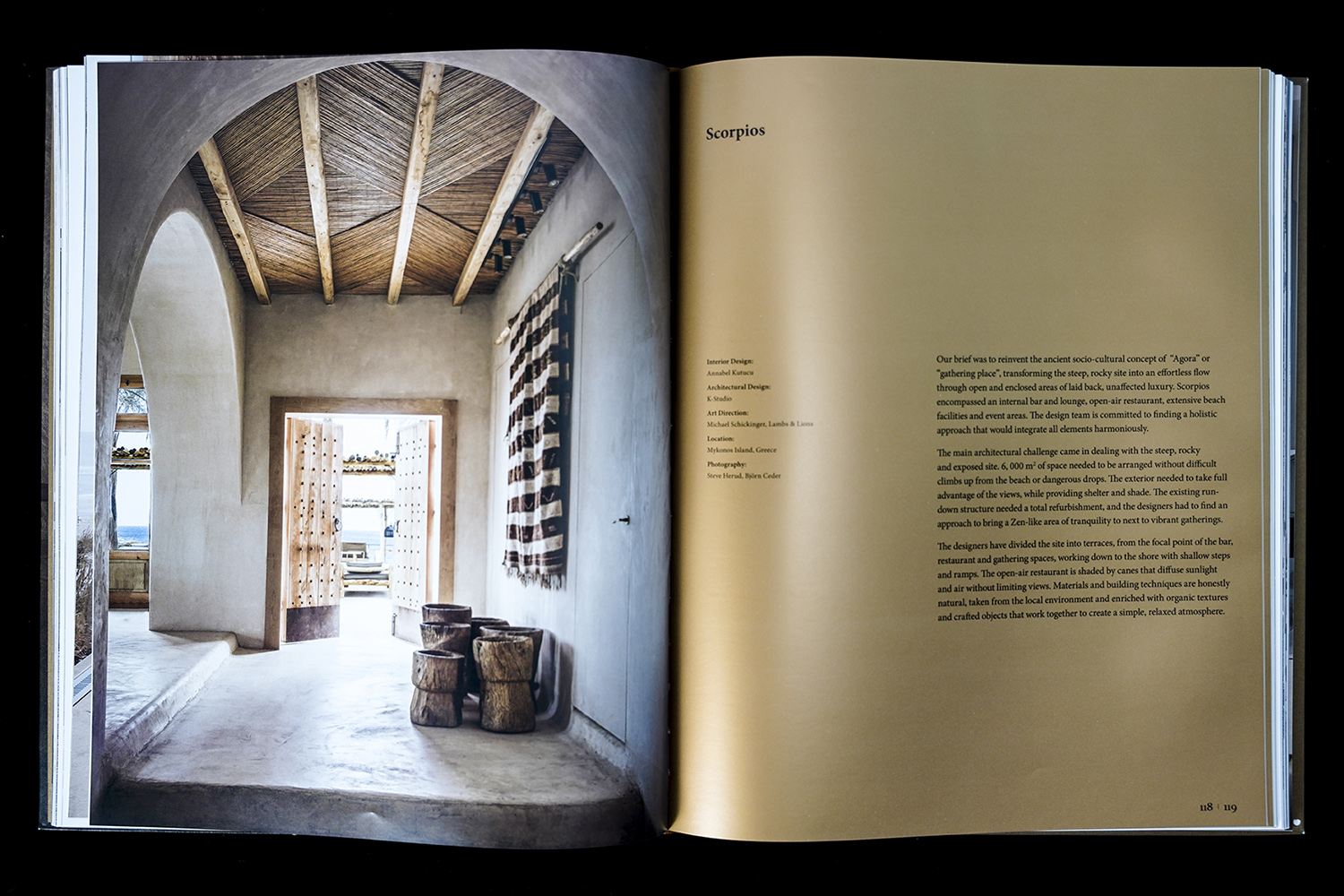 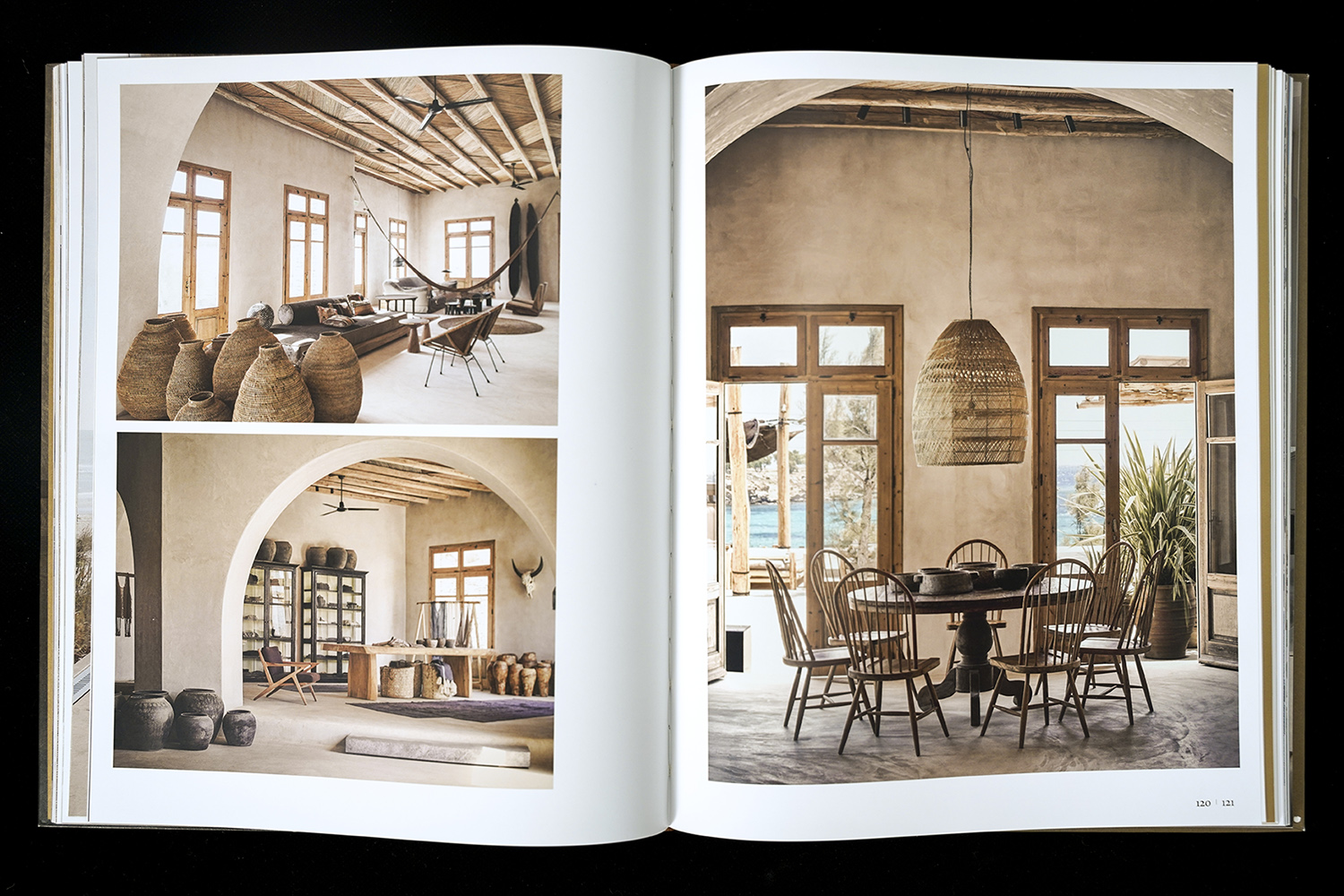 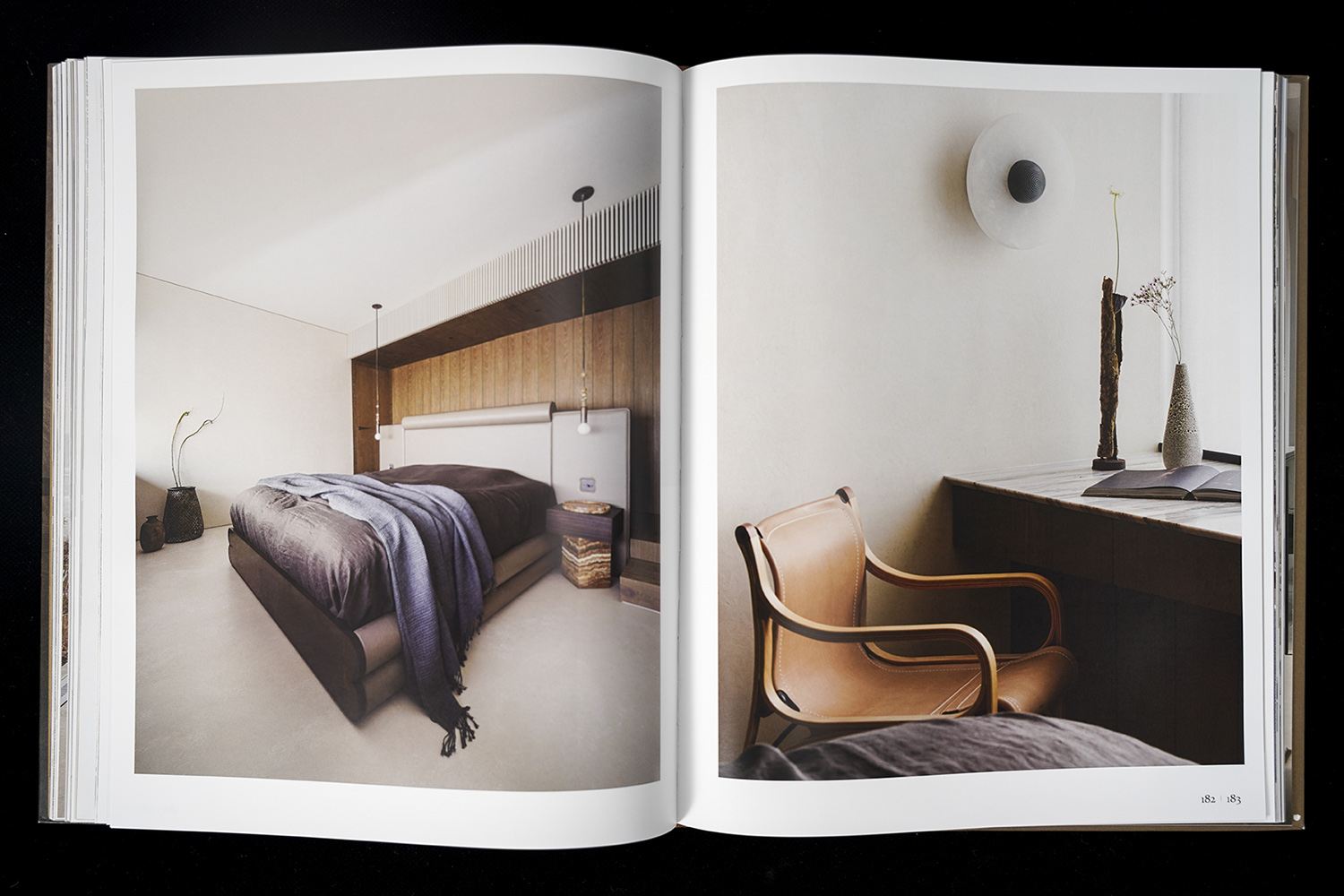 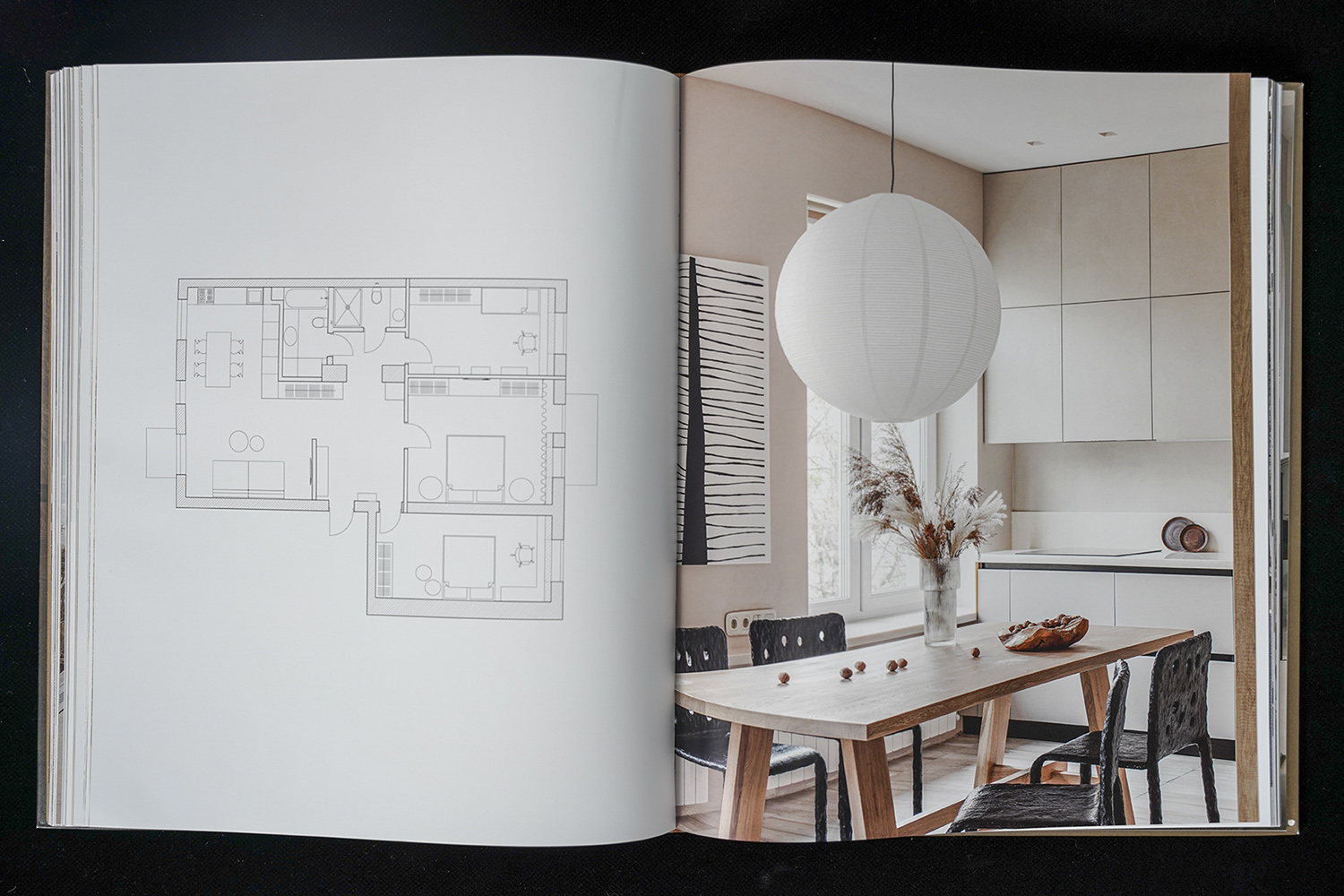 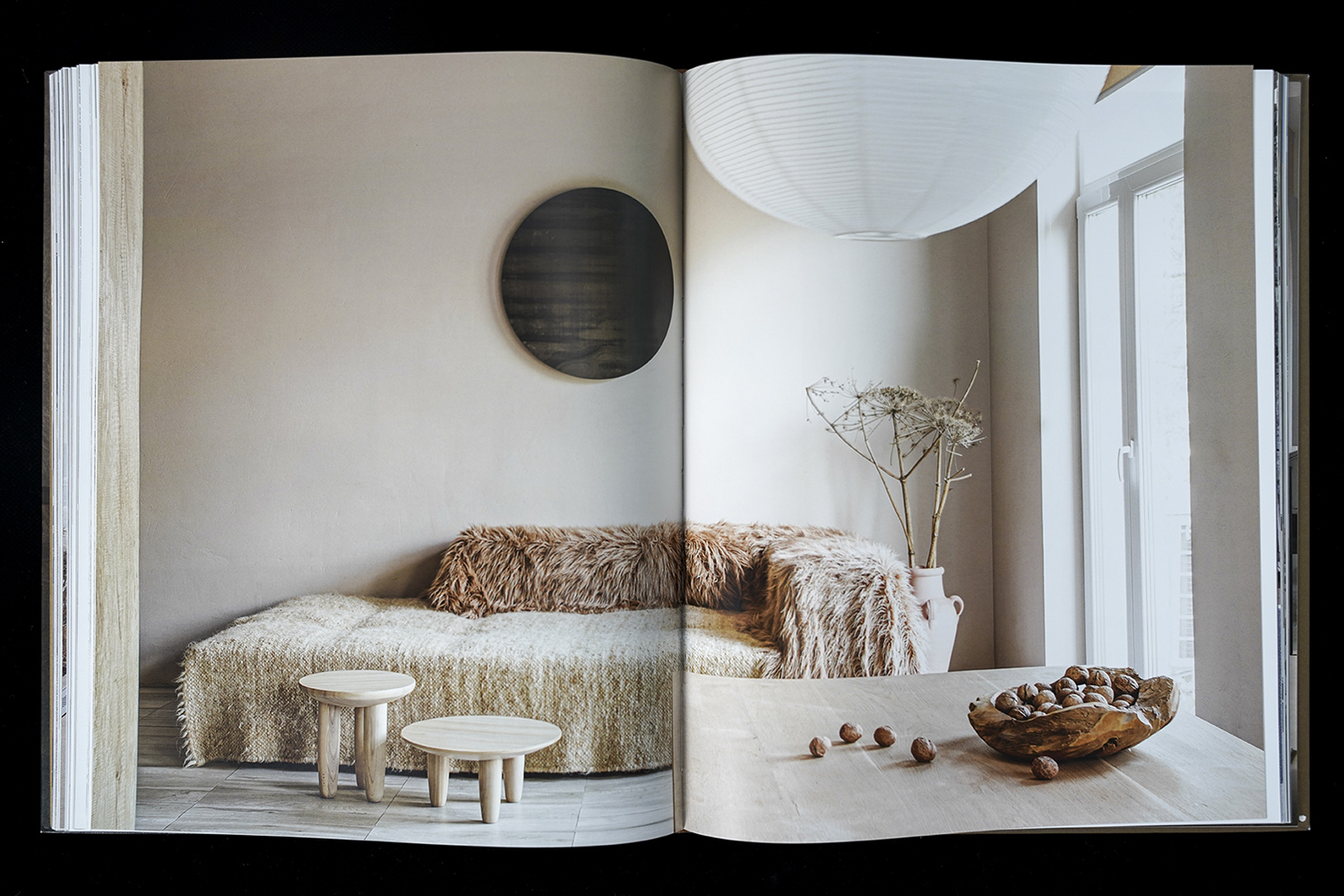 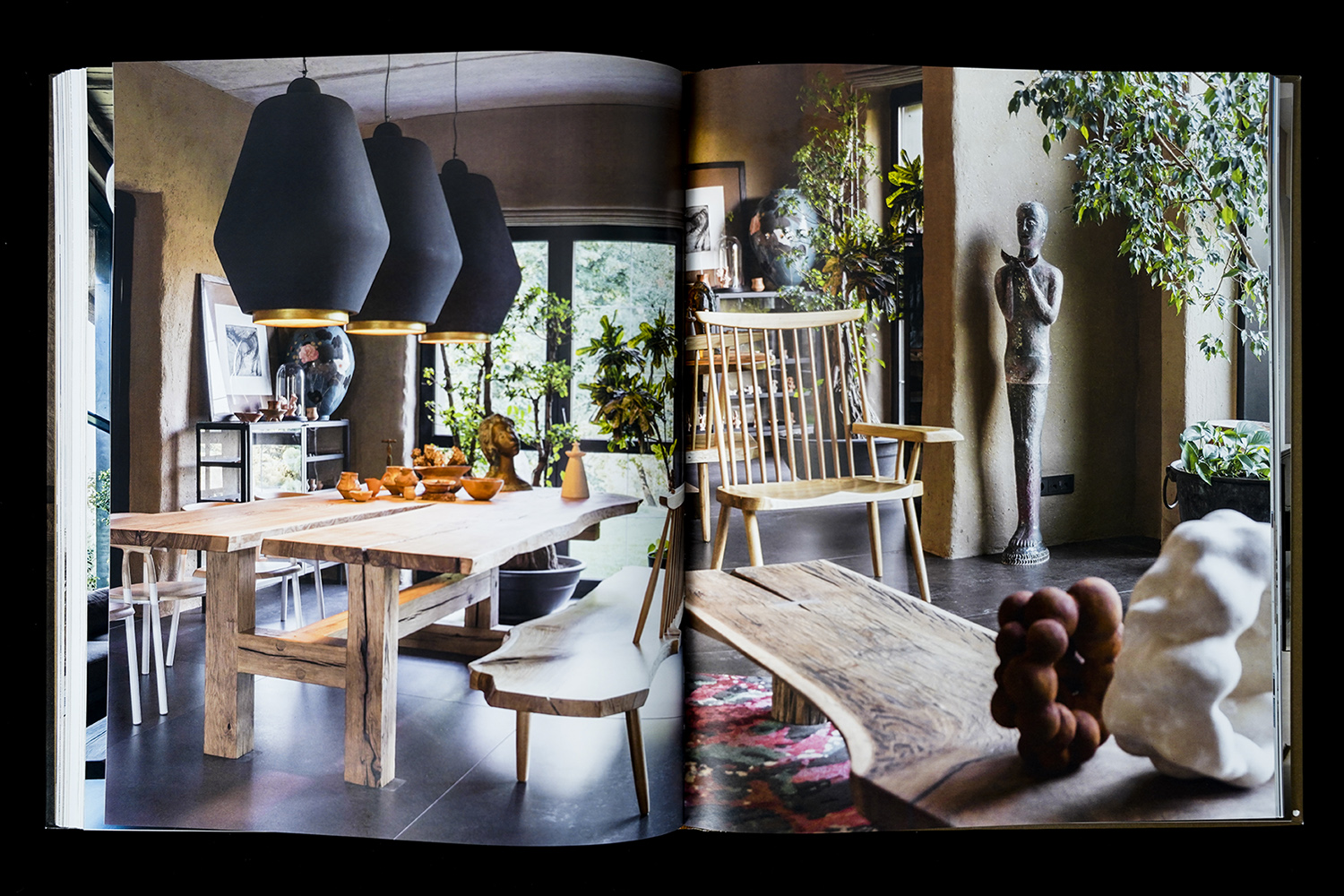